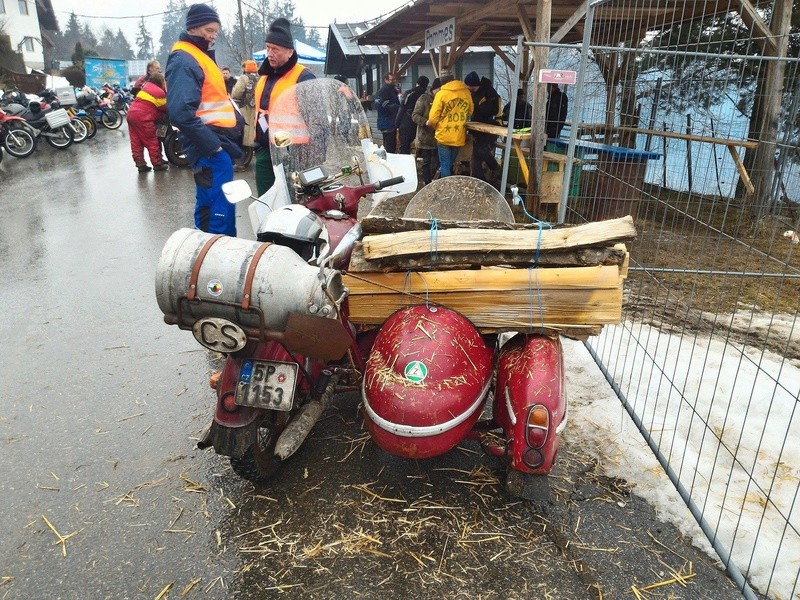 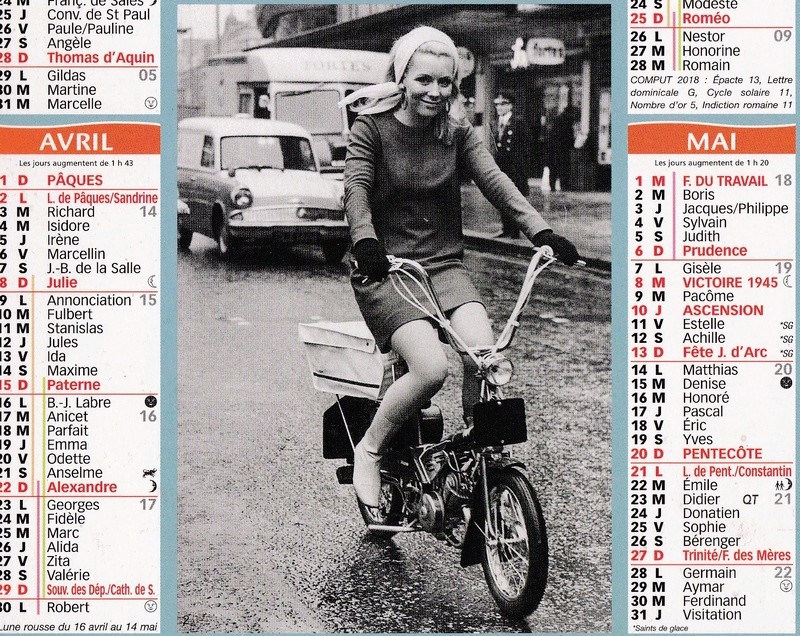 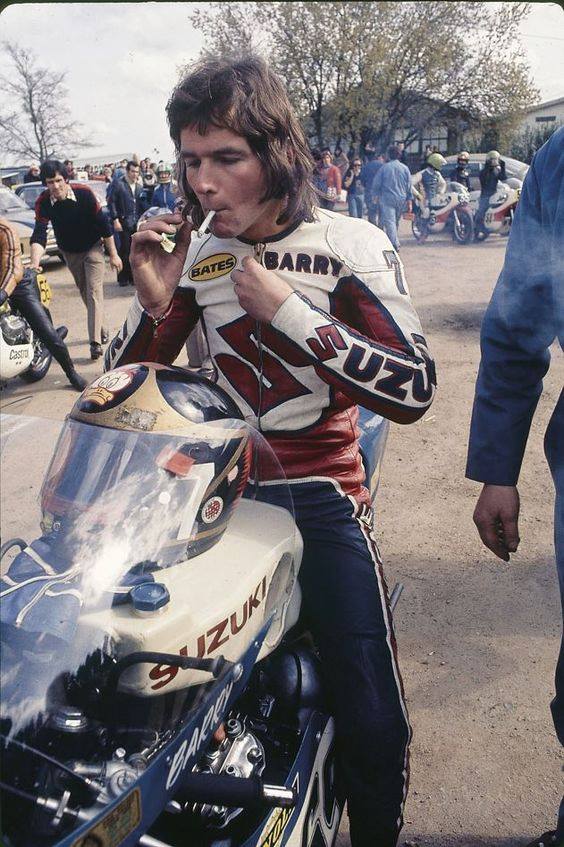 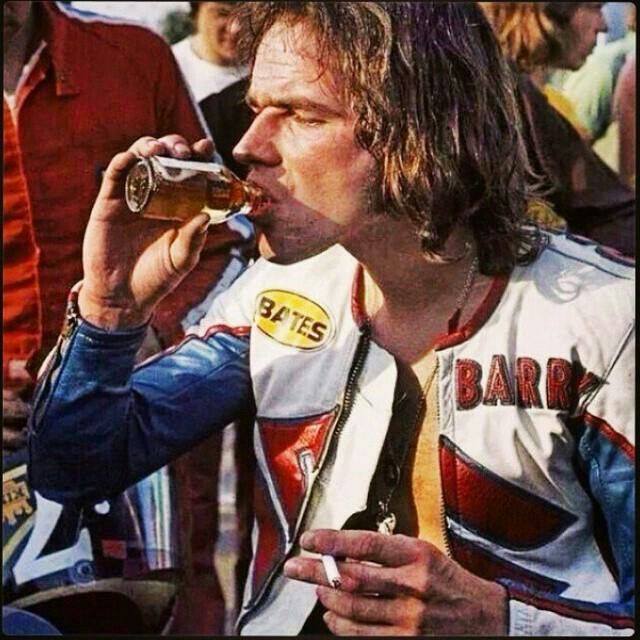 , MZ works rider the former East-German Heinz Rosner (1939) competed in 46 Grands Prix and stood 26 times on the rostrum. In 1968 he finished 3rd in the 250cc World Championship behind the two works Yamaha riders Read and Ivy. That same year he was 4th in the 350cc World Championship. Heinz is still active as a rider at Classic Events. The picture has been taken at the Sachsenring in 2015 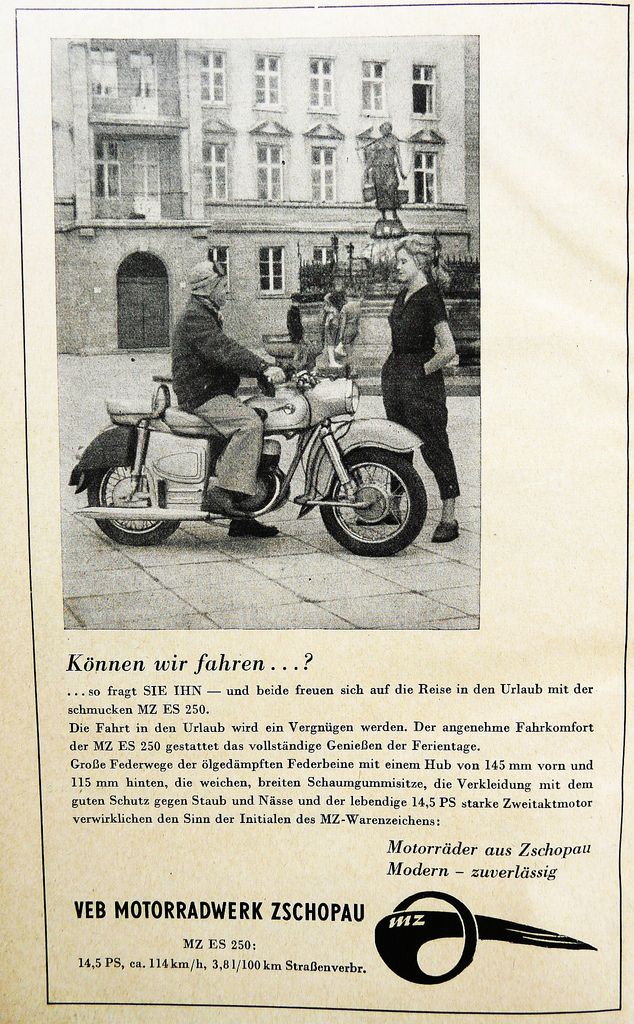 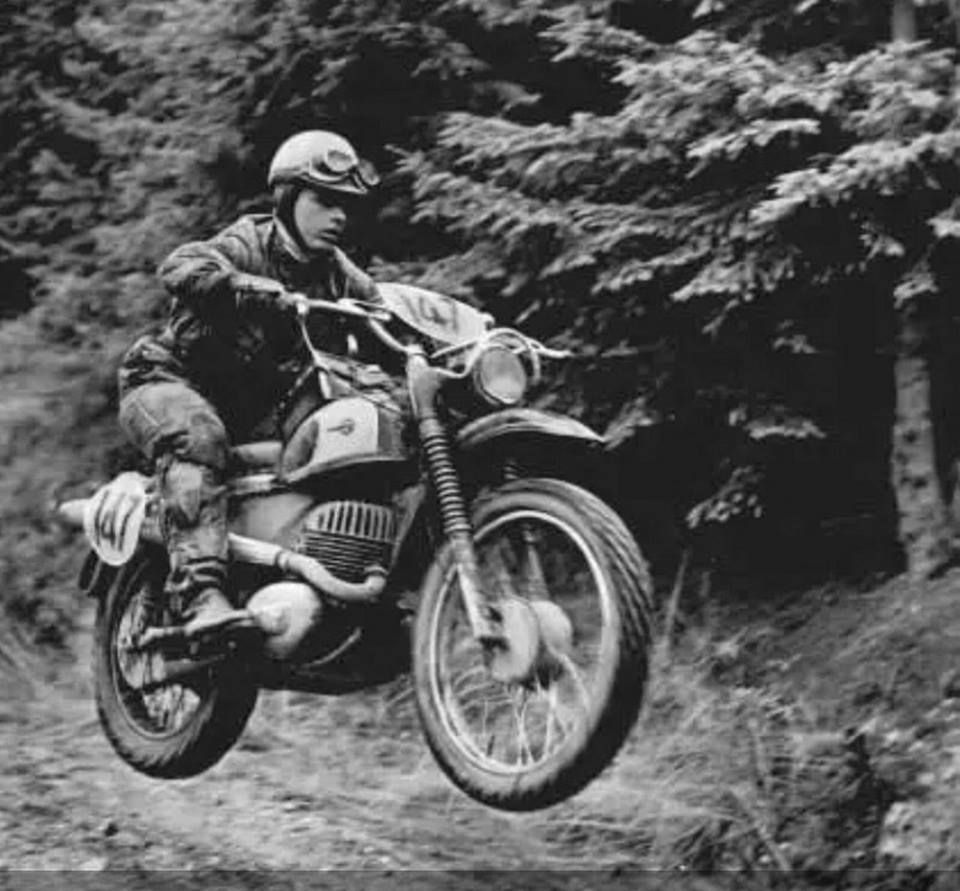 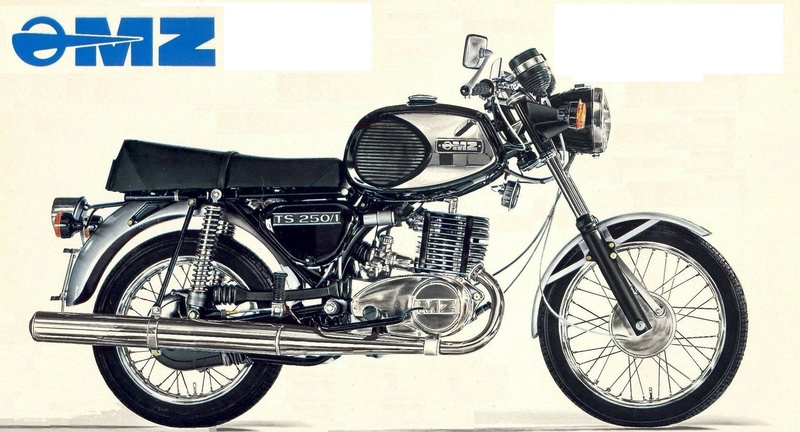